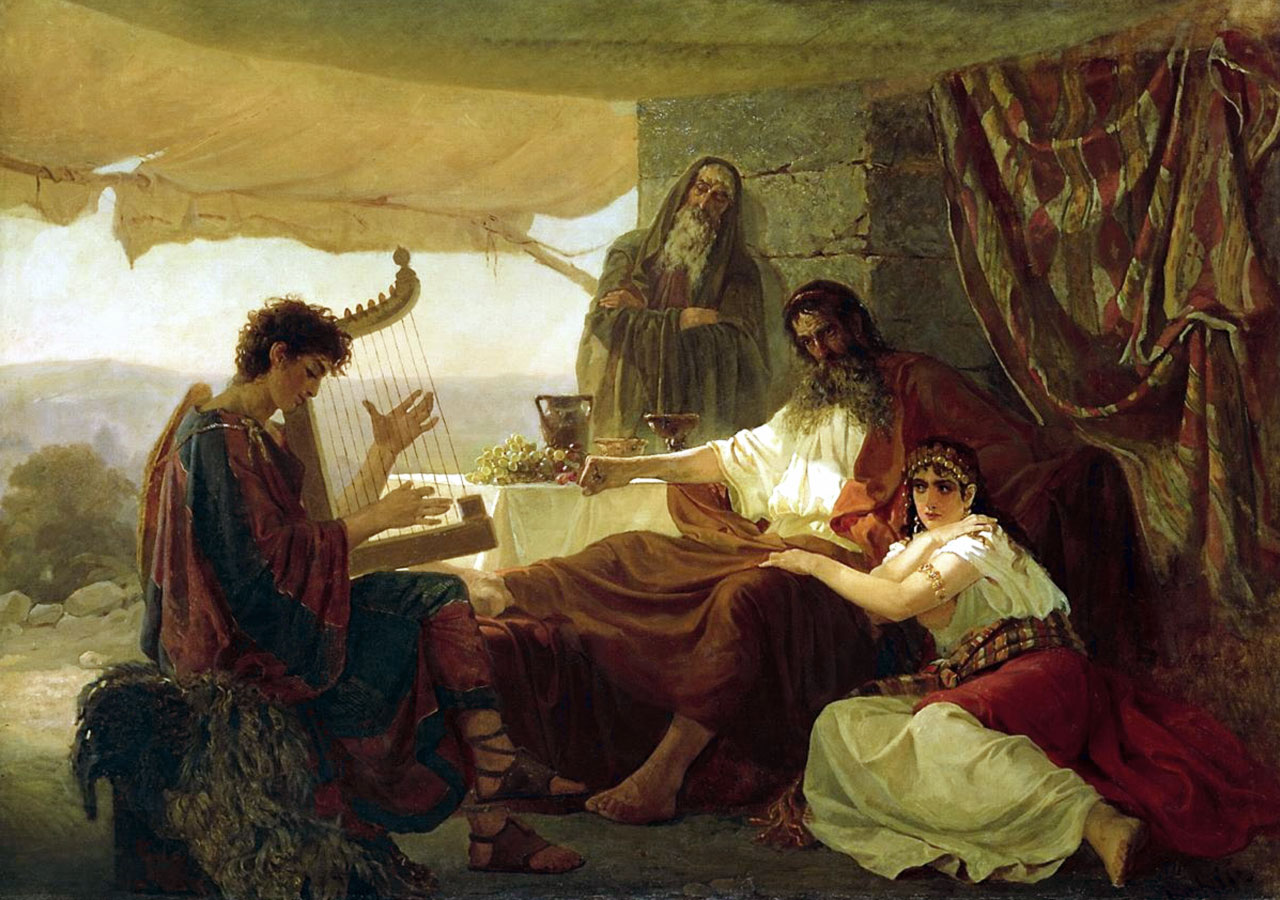 So David left Gath and escaped to the cave of Adullam. Soon his brothers and all his other relatives joined him there. Then others began coming—men who were in trouble or in debt or who were just discontented—until David was the captain of about 400 men. Later David went to Mizpeh in Moab, where he asked the king, “Please allow my father and mother to live here with you until I know what God is going to do for me.”

David is honored as the greatest king of Israel. Before he became king, he served King Saul, who later became very jealous of David’s popularity among the people. Saul felt David was a threat to his throne and decided to kill him. David ran away and ended up living in a cave outside of Israel as a political refugee.

To add to David’s pain, his brothers and all his other relatives, including his elderly parents, became political refugees too, running away from the persecution of King Saul. David’s parents lived comfortably, so life in a cave was going to be extremely hard on them, so David pleaded with king of Moab to keep and protect them.

David was facing a big, big, crises, that was hurting him, and also hurting his entire family. This was a very heavy load of trouble he was carrying on his shoulders! Yet, in this dark moment, David’s faith shines bright, he says to the king of Moab, please help care for my parents “until I know what God is going to do for me.”

This is amazing and of great encouragement!

We would expect David to be mad at God. David is instead looking to God for solutions when his life and that of his family, including his parents, have fallen apart!  Indeed, as we read on about the life of David, we do see that God eventually rescued him from King Saul, and established him as a great king honored in Israel to this day.

May the Lord give us a faith like David’s, able to withstand the troubles of this world, especially in times when it seems we have lost everything, Amen!